For two hours from 11PM on Thursday 26th May until 1AM on Friday 27th May our systems may be temporarily offline due to planned maintenance.  We apologise in advance for any inconvenience. The Texas LED is the economical batten luminaire alternative, which can be used as a direct replacement for the more outdated fluorescent versions.

NVC’s Texas range is available in three sizes in a standard and high output: 4ft, 5ft and 6ft and has CCT’s of 3000K or 4000K. As well as the standard luminaire, options for emergency M3 versions and an additional security screw feature (to prevent the removal of the cover) are also offered.

This is an ideal luminaire for lighting garages, corridors, factories and workshop applications. 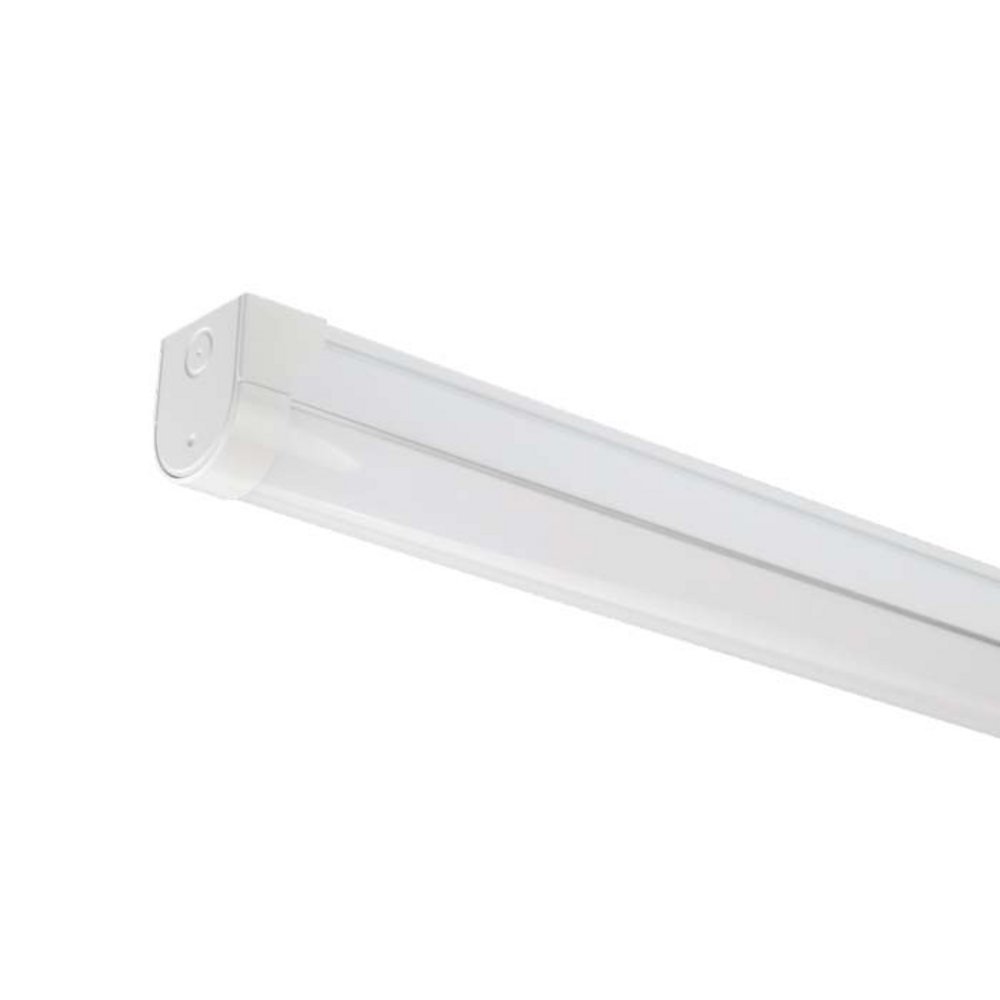 Place your order with us and it will be delivered direct to you within 1-2 working days. UK mainland only.

Out of stock lines - Place your order with us and it will be delivered direct to you from one of our Yesss branches within 2 working days. UK mainland only.